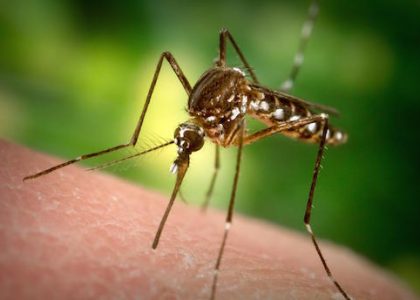 Destinations Travel Medicine Clinic in Orleans is a designated Yellow Fever clinic and can help determine if you will need to be vaccinated for Yellow Fever and provide you with the necessary documentation. The Yellow Fever vaccine must be administered a minimum of 10 days before your trip and is not covered by OHIP (Ontario Health Insurance Plan). 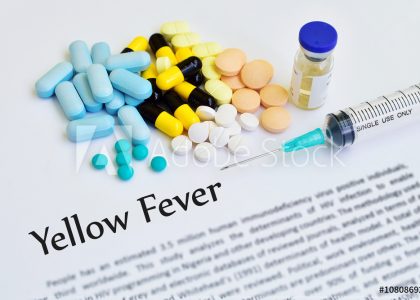 What is Yellow Fever?

Yellow Fever is an acute viral disease that is transmitted by the bite of an Aedes mosquito. Sometimes referred to as Yellow Jack or American Plague, it is commonly found in many areas of Africa and South America. Its relatively short incubation period and life-threatening symptoms have made Yellow Fever a serious health challenge for the areas of the world in which it is found. As a result, many countries require a Yellow Fever vaccination for everyone traveling to or passing through their borders.